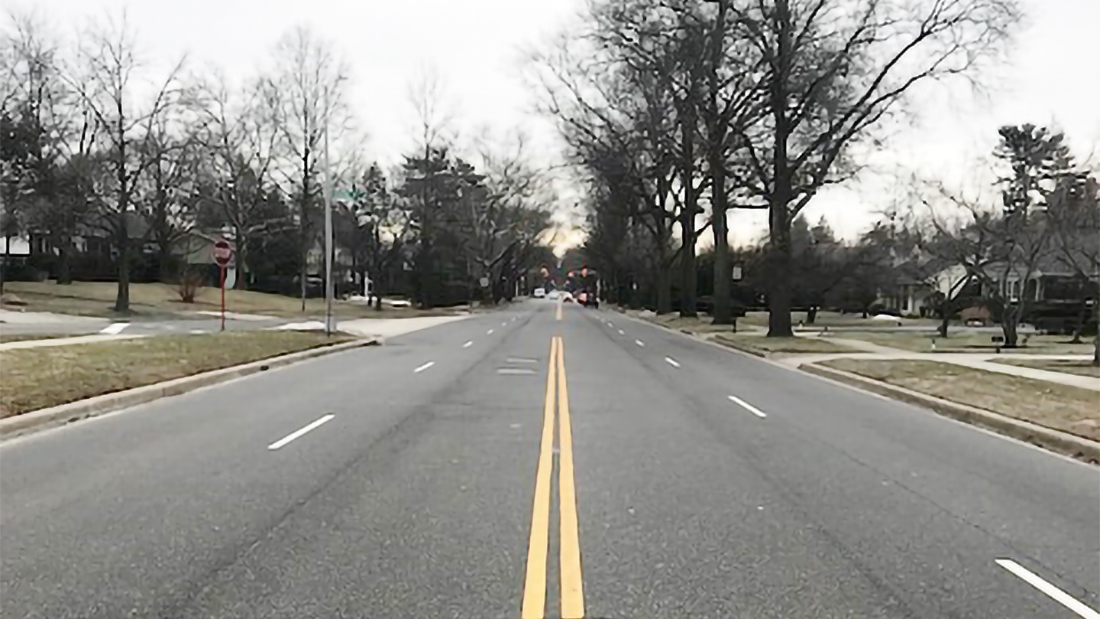 Resurfacing Phase 21 was a federal aided project which included the resurfacing of approximately 8 miles of roadways in various locations. A design approval document, including an assessment of pedestrian facilities and ramps, were prepared and approved by NYSDOT and FHWA during preliminary design. The final design included milling and resurfacing, repairs to damaged curbs and sidewalk, drainage improvements, pavement markings and signal loop detectors. 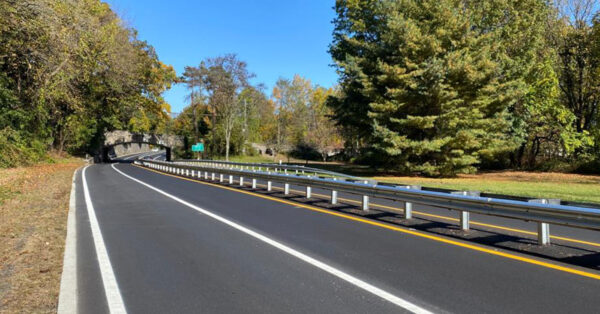 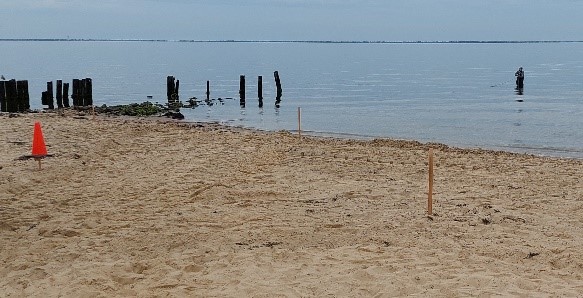 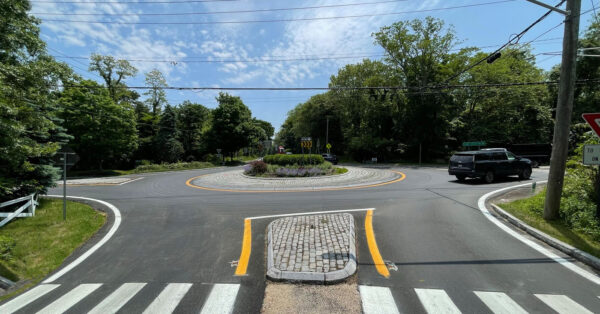 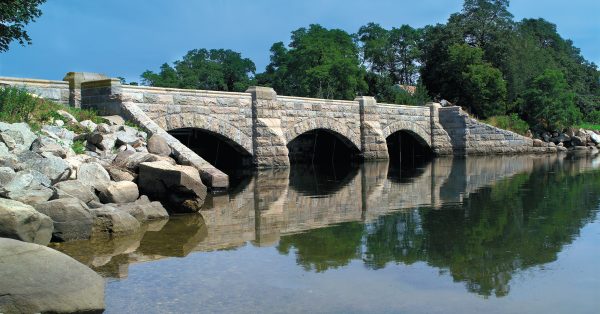