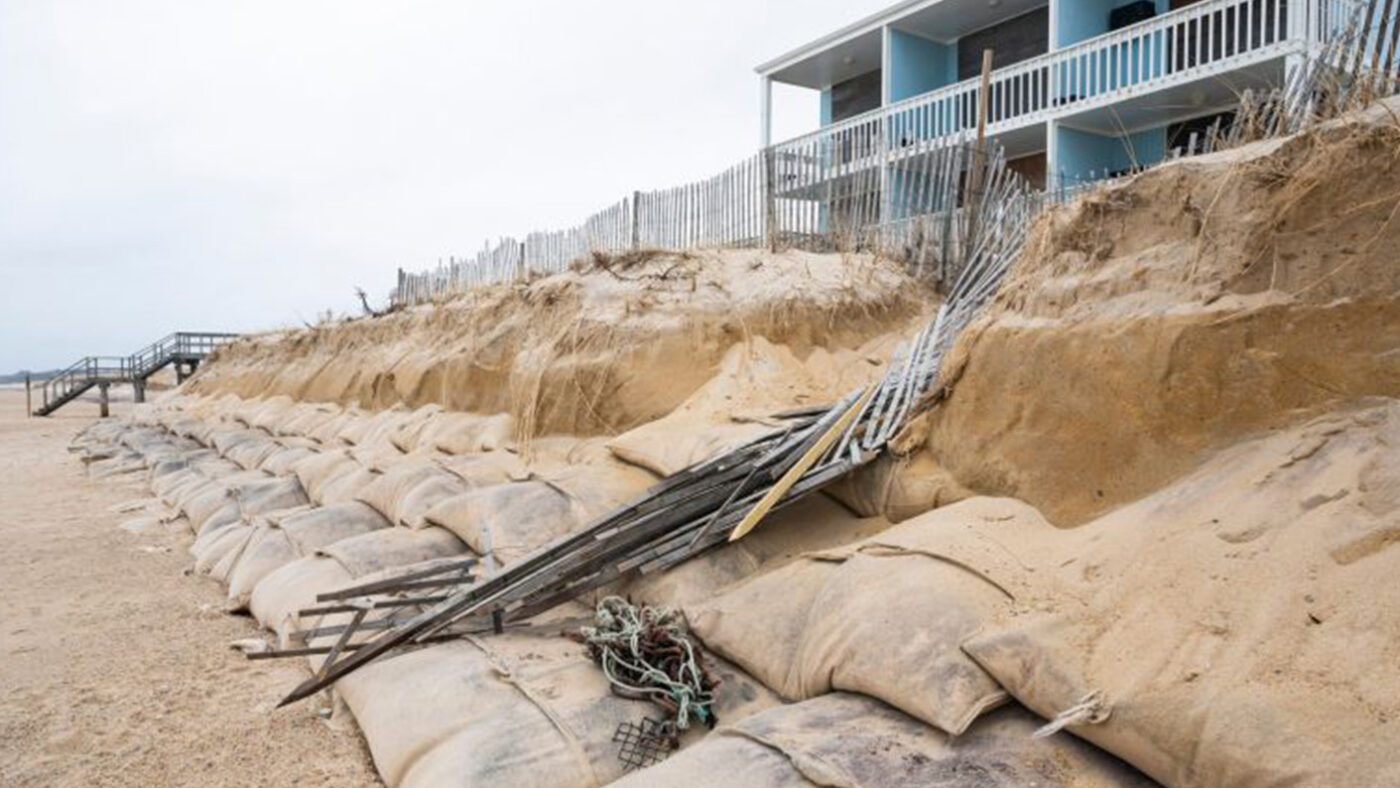 Have you noticed each year, after a long winter season, you take that first trip to the beach and the walk from your towel to the water doesn’t seem that great a distance as years prior? Do you feel while your feet are shuffling beneath a blanket of hot sand while carrying an abundance of beach paraphernalia and dragging a cooler of food that not one family could possibly consume in an afternoon, is no longer a smooth path to your favorite spot, but an unstable walk with sea cliffs and slopes? The soft beach floor often appears bumpy and the protective vegetation that lives amongst the dunes appears somewhat depleted. These are signs of erosion, and while Long Islanders can currently still enjoy the benefits of living near the ocean and going to the beach, the fact is that with each passing year more and more of the shoreline is being lost to the sea.

In simple terms, erosion is when the supply of sand to the beach cannot keep up with the loss of sand to the sea. There are many reasons why erosion occurs and although these reasons can be identified, they can only be treated, not cured.

According to New York Sea Grant and Hazards Specialist Kathleen M. Fallon, PhD, wave action is the main cause of both erosion and accretion along both the North and South Shores of Long Island. The Long Island coast stretches 120 miles and is constantly faced with extreme seasonal changes. Additionally, land use along the coastlines varies, which makes shorelines’ behavior difficult to predict and manage. What is easy to identify is that the behavior of Long Island’s shores depends on wave energy, changes in sea level, the supply of sand that is available, and human activities that disrupt the natural processes and movement of sand.

Beaches experience day-to-day changes due to the inconsistencies in wave activity during a given season. The size and direction of the waves, the size and shape of sand grains on the beach, the level of the water at the time the waves strike the shore, and the initial shape of the beach are all factors. When large storms hit the Island, especially during the winter months, waves will react more forcefully and remove sand from the beach, depositing the sand either landward, seaward or along the coast.  During superstorms, nor’easters, and hurricanes, sand can be lost from as far back as the dunes behind the beach. The summer months bring calmer weather and allows gentle waves to pick up sand that had been transported and bring it back onshore, moving the shoreline back seaward. This landward/seaward action is cyclical. It is the magnitude of storms that determine if waves are so steep that they remove sand from beaches and deposit it offshore at depths where gentle waves cannot return it to the shore.

The barrier island along the South Shore experiences variations in wave intensity so extreme that they can cause the waterline on some ocean beaches to migrate back and forth by as much as 270 feet in the course of a single year. The amount of migration varies from year to year depending on the frequency and intensity of storms hitting the coast. Storms not only create high waves, but they also increase the water level well above its normal tide. This additional water height, known as storm surge, contributes to beach erosion. The rapid increase in water height can quickly erode large amounts of sand from beaches, leaving steep bluffs. Although these occurrences are detrimental in the short term, the net shoreline fluctuations don’t vary too much from year to year if the sand is not lost from the beach system.

Another key factor effecting the degree of erosion is the timing and height of the tides cycle during a storm event. Erosion will be greater if the tide is high when a storm makes landfill and/or is at a peak of its monthly height cycle. Conversely, erosion will be less if the tide is low and/or at a minimum of its monthly height cycle when a storm makes landfall.

Sea level rise is also exacerbating erosion of Long Island beaches and shorelines and contributing to significant flooding, resulting in damage to the Island’s structures and infrastructure. Islanders will never forget Superstorm Sandy, a major hurricane that occurred at a full moon during high tide. With the rise in sea level, increased storm surge and significant rainfall, Long Island was crippled. Mr. Edmund Chang, a Stony Brook University Professor believes that Long Islanders will continue to experience the impact of climate change as extreme flooding, weather changes, and weather events increase over time. He also notes that our aging infrastructure will face adverse effects because their drainages systems designed decades ago will not be as effective as time goes on.

Newsday reports, “2022 start date expected for $1.5B Fire Island to Montauk Point Project to combat erosion.” According to the U.S. Army Corps of Engineers, the Fire Island to Montauk Project (FIMP) is expected to protect 83 miles of shoreline along Long Island’s South Shore from storms and sea level rise. The history of the shoreline damages along the South Shore of Long Island dates back to the hurricane of 1938 when lives were lost, homes destroyed, new inlets were formed (including Shinnecock Inlet) and 20 square miles of the mainland were flooded. And more recently in 2012, Superstorm Sandy amplified erosion problems on the shores of Long Island.

In the 1950s, a study report was formulated to identify a long-term solution to manage the risk of coastal storm damage, and has since been altered, suspended, resumed, and redrafted over decades of time. A Final Environmental Impact Statement and General Re-evaluation Report were drafted in 2020 and are currently under review. The recommended plan to combat erosion includes sand bypassing and dredging, re-nourishment, breach response plans, mainland nonstructural measures, removal of Ocean Beach groins, and coastal process features for 12 barrier islands and two mainland locations.

Beachfront living is a dream for many, but it is one of the many human activities that can intensify the effects of coastal erosion. Construction, shipping, boating and recreation can all increase coastal erosion of beaches and shorelines, and destroy the natural protective features such as dunes, bluffs, and wetlands. Hardened structures such as bulkheads, while necessary to protect certain shorelines, may block the natural migration of sand along the coastline and redirect wave energy onto adjacent shorelines. Wakes from powerboats can also produce enhanced wave action on shorelines.

Some Highlighted Projects Include:

To learn more about LKB or to speak with an Environmental Engineering Expert, call 516.938.0600, or submit an inquiry here. 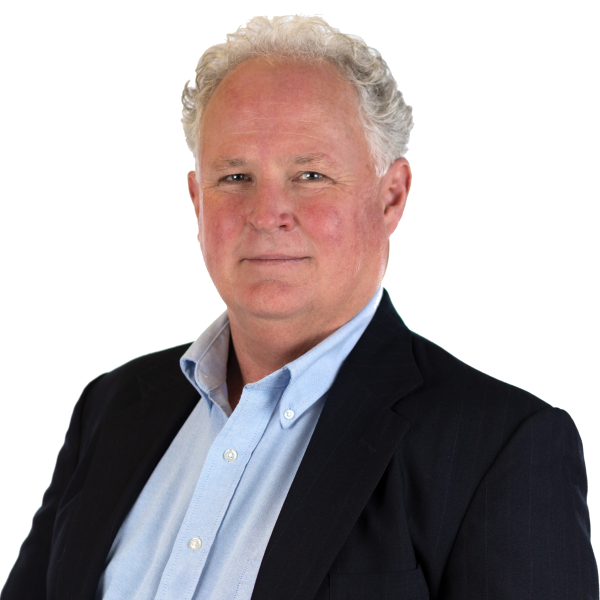