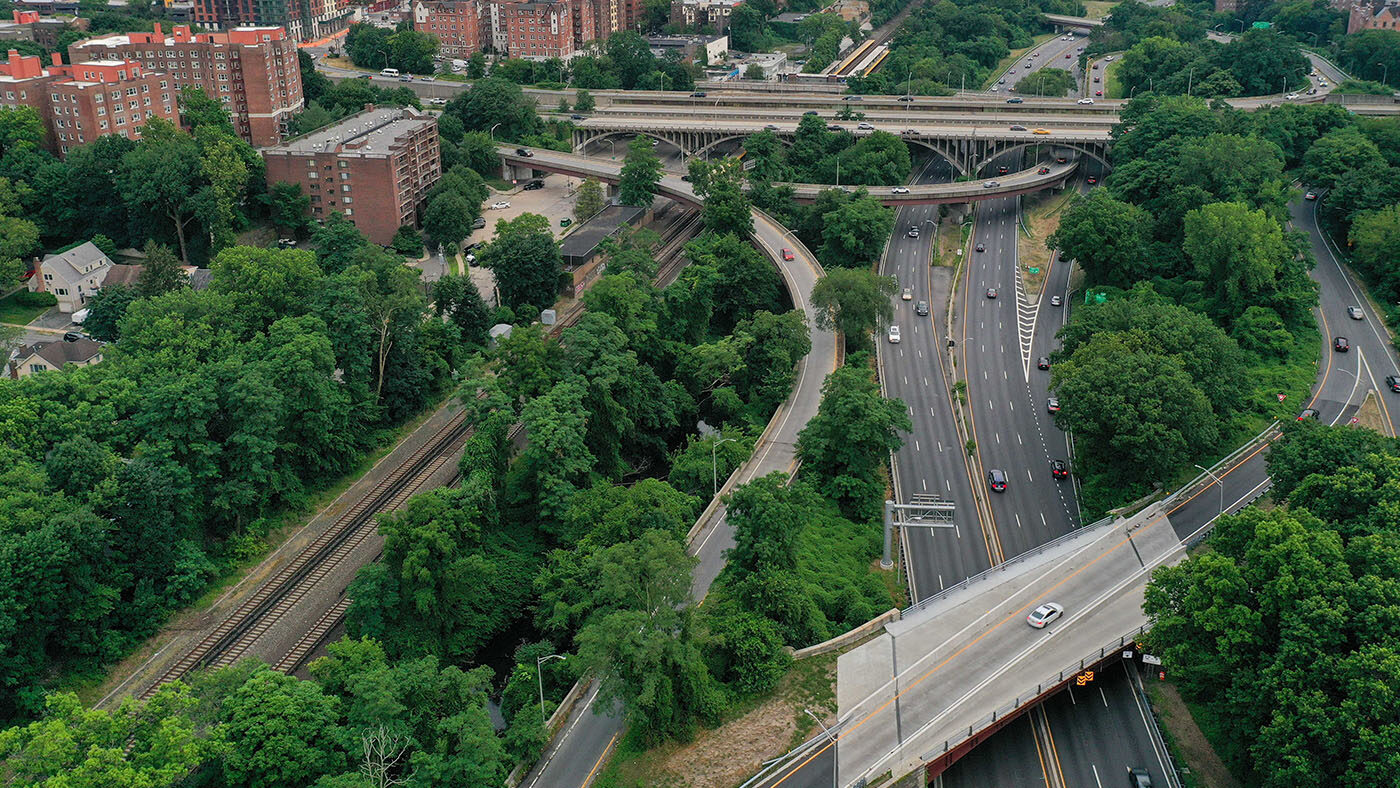 LKB was retained by Westchester County Department of Public Works to provide design and construction support services for roadway, drainage and safety improvements on 4.4 miles of the Bronx River Parkway from the Bronx/Westchester border to Scarsdale Road. LKB developed construction contract documents for the work associated with the rehabilitation, which required creative solutions for construction due to the age of the roadway. Construction of the Bronx River Parkway began in the early 20th century and the parkway was first opened to traffic in 1922. The parkway has witnessed numerous design improvements; however, many of the existing features are aged. The serpentine horizontal alignment has maintained its character through the years and the parkway’s close proximity to the Bronx River results in recurring flooding during major rain events.

During construction of the proposed improvements for this project, many construction issues were encountered arising mainly because of the age of the parkway and the challenges of attempting to rehabilitate this section of the parkway to meet current design standards. One major challenge was the unique limits of the project, which lie within a well-developed area that includes a heavily traveled 4.4-mile segment of the Bronx River Parkway. The project limits include a six-lane roadway section and a four-lane roadway section of the parkway, with historical concrete frame bridges graced with stone facades carrying their respective roadways over the parkway. As the available space under these bridges was limited, LKB proposed a design to maximize available space for vehicular traffic while maintaining safety for the traveling public. This was achieved by transitioning the heavy post blocked-out (HPBO) corrugated beam median guiderail to a smaller profile box beam median guiderail and tightening up the post spacing for the box beam median guiderail to minimize the deflection distance.  It should also be noted that although the length of the initial project was 4.4 miles long, the project was split into two separate contracts with the interchange of the Bronx River Parkway and the Cross County Parkway serving as the approximate dividing line between the two contracts.  The separate contracts progressed with the services of two separate contractors performing simultaneous construction activities that required extensive communication and scheduling coordination to avoid potential conflicts and/or delays.

LKB’s construction support services during the construction phases included review and approval of detailed shop drawings, catalog cuts, and miscellaneous submittals for compliance with contract documents; review and responses to RFI’s (Request for Information) and Change Order Requests; and attendance of progress and project meetings, as necessary. 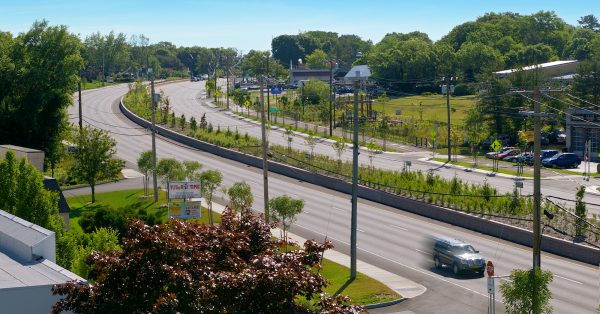 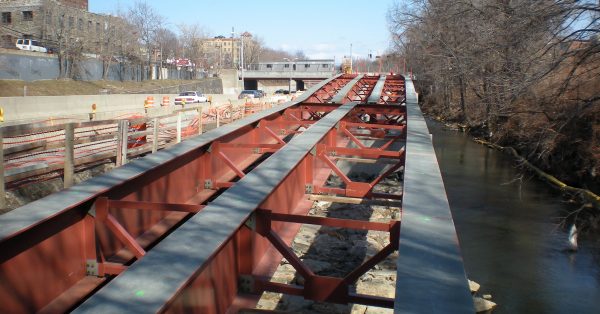 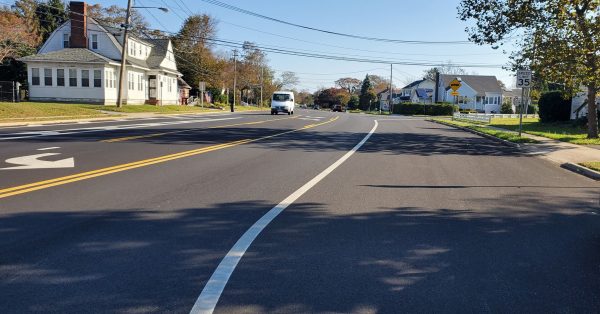 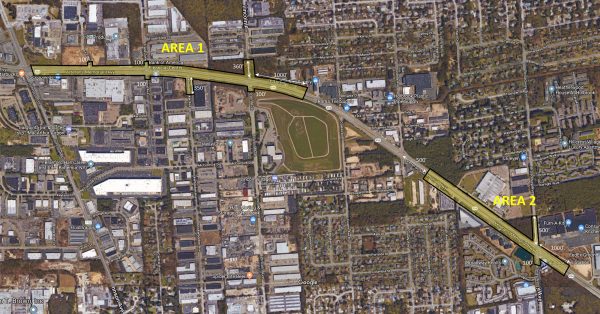